Exceptional Education at the Heart of the Community

Oasis Academy Arena moved into our new site in September 2016, after initially occupying an existing redecorated and adapted building that accommodated the founding Y7 students.  Over the course of the academic year 2015/16, the new Arena academy buildings were constructed, in time for occupation by the school in September 2016, when the second year of students joined the academy.   The newly constructed buildings were officially 'handed over' at the end of October 2016, and are fully accessible, as they have been constructed to up-to-date (March 2015) standards and regulations.  This includes level access at the ground floor, an accessible lift serving all floors and appropriate contrasting colours. 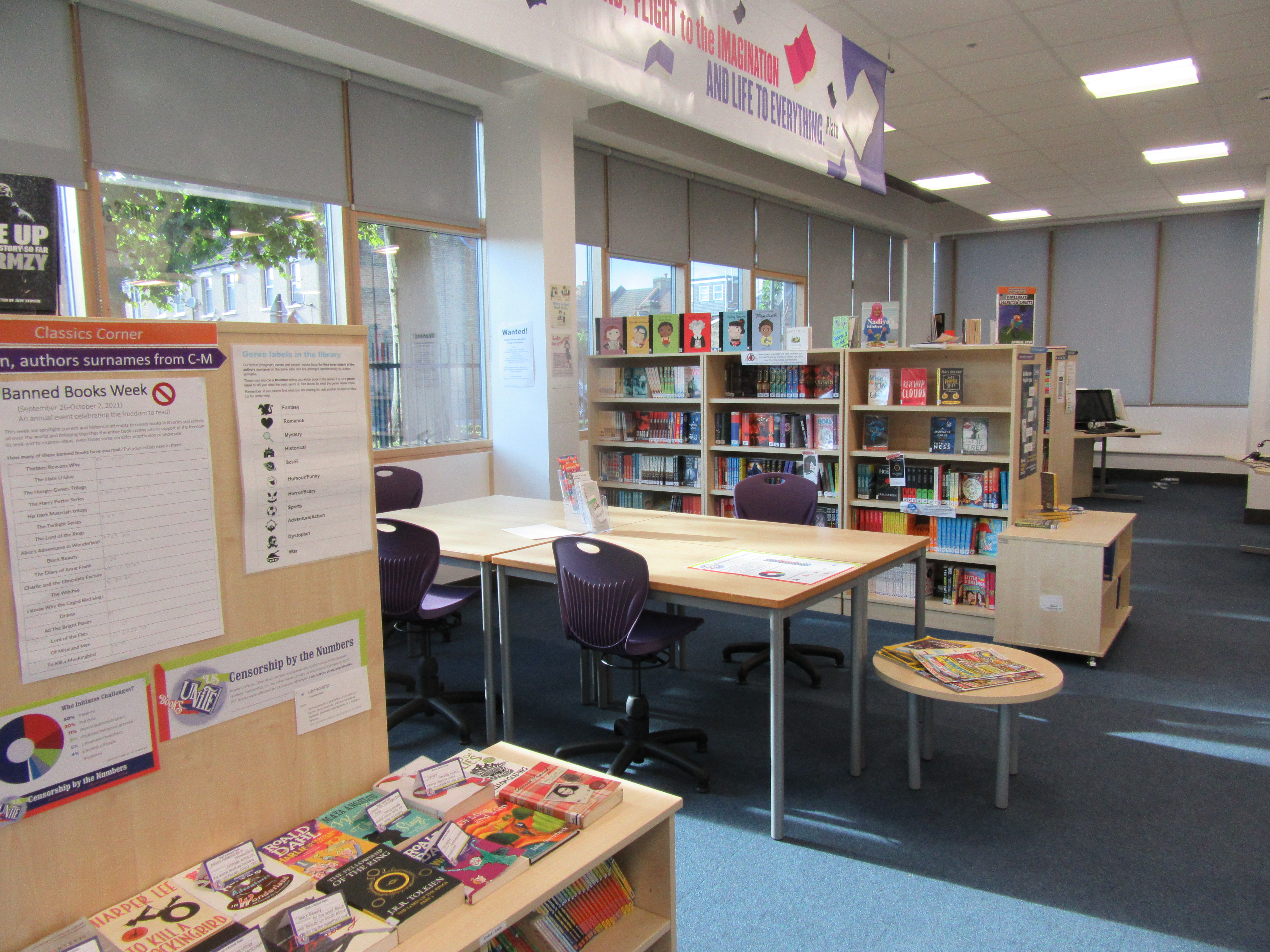 Want to see our floor plans?